Békeffy Football Consulting Ltd. is a company, that specializes in career planing, consultant and management in the area professional football.

Allow me to introduce myself a little bit. My name is Gábor Békeffy. 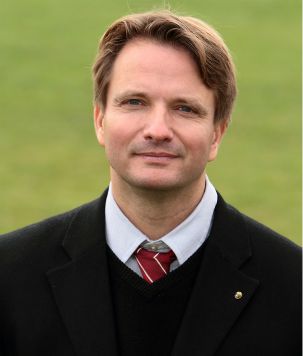 I was born in Belgium in 1968 and have always been attached to football because of my father and his passionate involvement in the sport. To this day, I keep in touch with many of the  famous football stars who my father managed. These magnificent players have become very successful in their manager carreers as well and I am proud to be taking on my fathers legacy. Some of these stars include:

Frank Arnesen: was the sporting director at PSV Eindhoven from 1994-2004. He continued in this position at Chelsea FC from 2005-2010 and Hamburger SV between 2011-2013  after he managed PAOK Thessaloniki and  Currently, he is the technical director at RSC Anderlecht.

We were able to complete the transfer of Martin Jol from ADO Den Haag to Bayern Munich. He has coached many big clubs such as Hamburger SV, AFC Ajax, Fulham FC and is currently at Al Alhy.

Békeffy Football Consulting was founded by my father in 1965.

Throughout 50 years of experience, we have completed over 300 notable transfers.

In 1973 - together with Cor Coster -  Johan Cruyff was transferred after nine seasons in the Eredivisie at Ajax Amsterdam to La Liga club FC Barcelona ​​where he spent five seasons before leaving for the United States.

In 1975, we transferred Ernst Happel to Club Brugge.  After retiring as a player, Happel went on to become one of the greatest coaches of all time. He won the league title in four different countries. During his career as coach, Happel worked for several clubs including Sevilla FC, Club Brugge (winning the Belgian Championship title several times) and Hamburg (1981–1987, German champions in 1982 and 1983, German Cup winner 1987).

In 2010, Mr. Endre Varga – ex managing director of Vasas FC – asked me to assist him in finding a club for a German investor for whom he previously worked. I was mainly responsible for the financial aspects of the transaction. After the 2011 acquisition of Vasas FC, I became Director of Marketing at the club. After a year in the management of the club, I decided to take over the directing of our football agency. 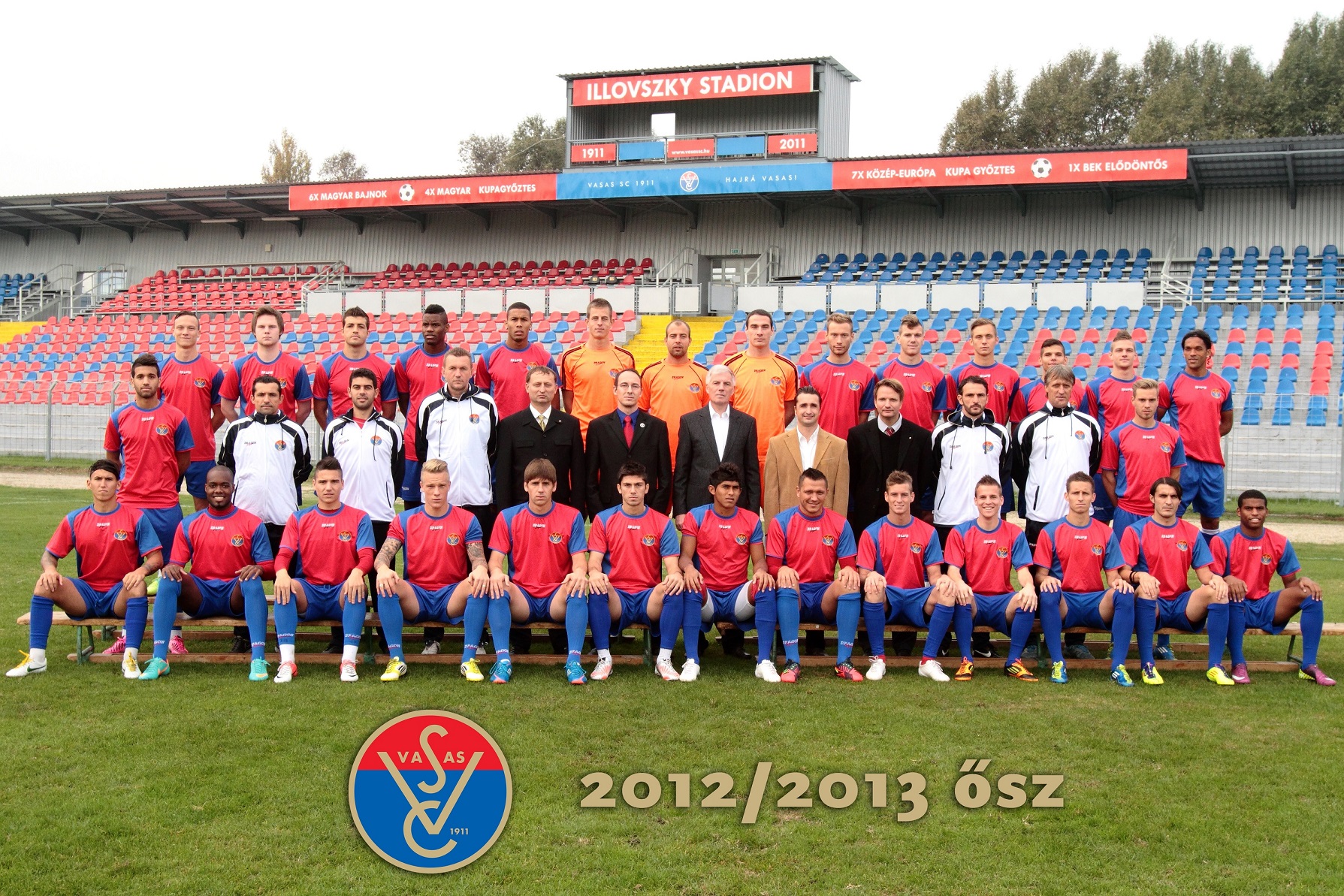